The new rules on accounting for leases have already taken effect for public companies and will apply to all other entities in 2020. While most of the rule changes apply to tenants, some of the provisions mark a departure for landlords — and many parties raised concerns about the rules’ cost and complexity soon after their release.

The Financial Accounting Standards Board (FASB), the body behind the lease accounting standard, responded by making some “narrow-scope amendments” intended to facilitate implementation for landlords. The amendments address three areas. 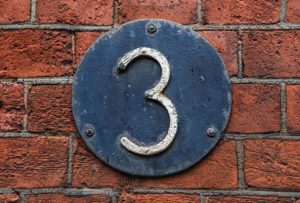 The FASB amendments allow landlords to elect not to evaluate whether these taxes are costs of the landlord or the tenant. The landlord instead can account for them as costs of the tenant, excluding them from lease revenue and the associated expense.

The amendments require landlords to exclude certain costs paid directly by tenants to third parties on landlords’ behalf from variable payments — and therefore from revenue.

The amendments also require landlords to account for costs excluded from the consideration of a contract that are paid by the landlord and reimbursed by the tenant as variable payments. A landlord will record those reimbursed costs as revenue.

3. Variable payments for contracts with lease and nonlease components

A lease agreement may include lease and nonlease components (for example, maintenance charges). Under the lease standard, landlords must recognize certain variable payments in profit or loss in the period when the changes in facts and circumstances on which the payments are based occur — regardless of whether a payment partly relates to nonlease components.